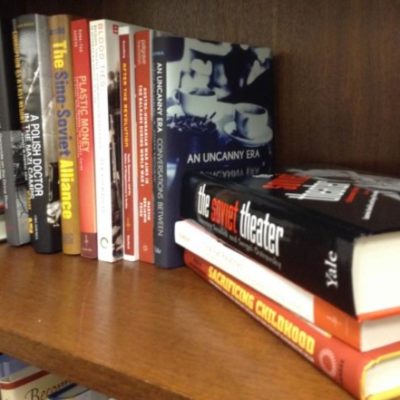 A group for graduate student members of ASEEES

CFP: Populism in Eastern Europe and the Former Soviet Union

A group for graduate student members of ASEEES