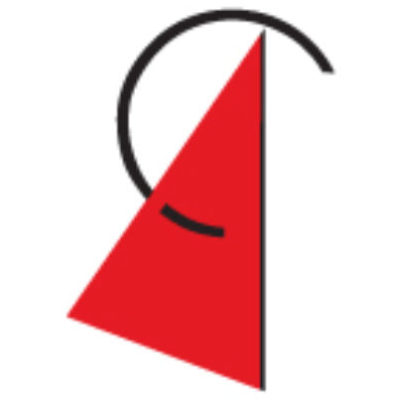 This public group is for all ASEEES members. ASEEES will post general announcements and more.

This public group is for all ASEEES members. ASEEES will post general announcements and more.